Date with a Master 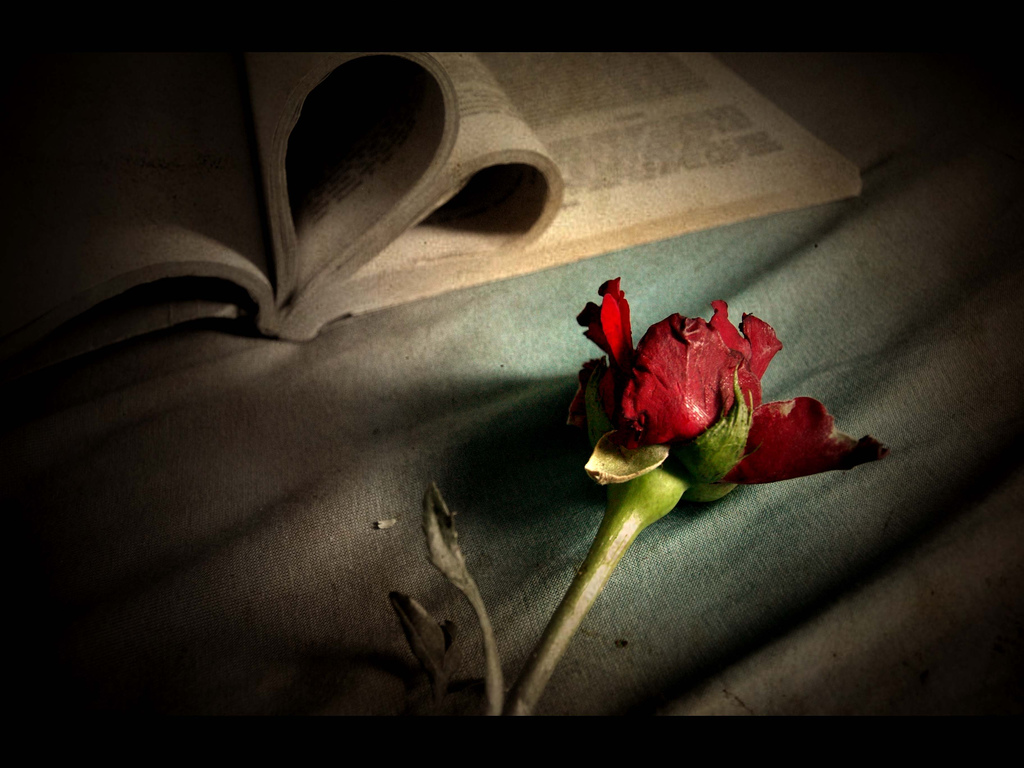 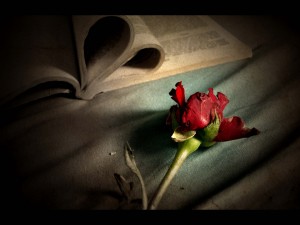 One of my favorite things in life is to be told a good story. The story is important yes, for sure, but the storyteller can be just as important or even more so.

I went to see Malcolm Gladwell speak at the Arlington Theater here in Santa Barbara last week, not knowing what to expect. What I got was to witness a master at work. He spent the better part of his time talking to us about the theme of his latest book, David and Goliath: Underdogs, Misfits, and the Art of Battling Giants. Rather than take away from the book by repeating material that was already in it, he took us on a journey into the life of Alva Smith, the famous suffragette that was instrumental in women winning the right to vote in the United States. He took us into her life, her actions, her psyche so that we could understand the elements in her that were reflected in his findings of why some people take injustice laying down and some people stand up and fight, even when the odds are certainly not in their favor.

I didn’t love this story, even though I am a woman and have greatly benefitted from the activism of Alva Smith, and it was well told for sure. I realized in walking away the story I wanted to hear is not about Alva Smith, it’s about Malcolm Gladwell. I wanted to know more about him, how he works, and what his 10,000 hours journey to mastery looked like.

In the introduction it was noted that Gladwell is considered one of the Top 100 Global Thinkers. When Foreign Policy magazine names you with the likes of Pope Benedict XVI, Kofi Annan, and President Barack Obama it is because you can legitimately say his ideas are influencing popular culture to see the world as he sees it. How many times since Outliers was published have you heard reference to the 10,000 hour rule? Hip-hop artist Macklemore even wrote a song about it and one fan in the audience showed off his 10,000 hour tattoo.

Having read several of his books, I already knew I found his ideas to be both interesting and compelling but witnessing him live I realized that part of what makes him so influential is his ability to lay out his arguments in the manner of a well told story. So although I didn’t get to know more about his own history, what he showed me was that part of his 10,000 hour journey was mastering the art of storytelling. Gladwell said this of one of his favorite authors Iain Pears:

“I think he’s the finest pure storyteller working in popular fiction, and those of us who are in the business of making arguments and communicating ideas have to pay attention to storytellers because they have the skills we desperately need.”

So are you in the business of communicating ideas? Part of me thinks we all are. Next on my to-do list is check out Iain Pears and see if I can learn a little something about storytelling.