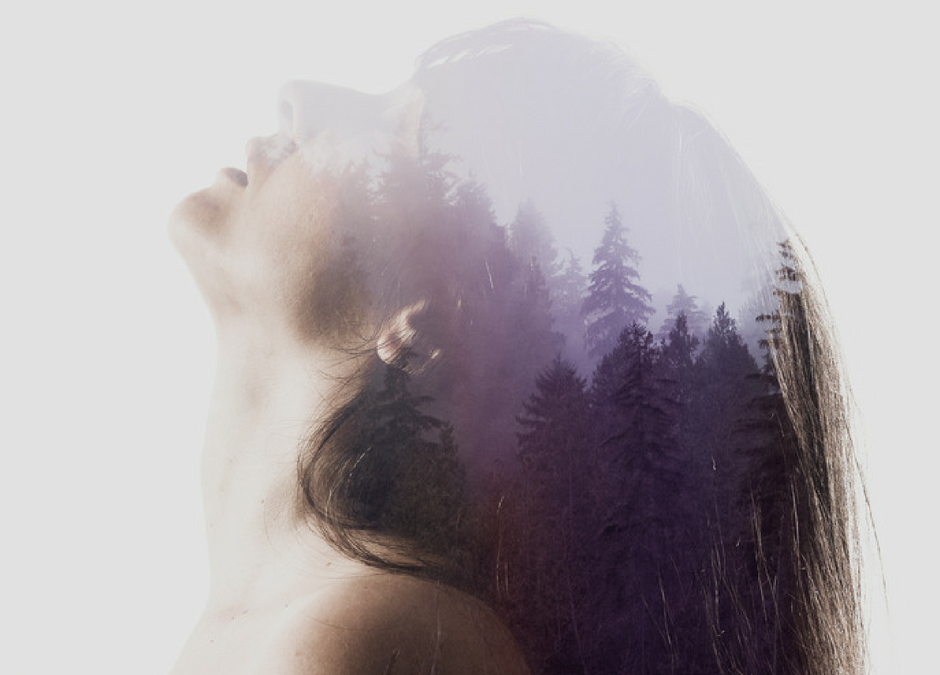 If you’ve worked with me or read my blog for awhile, you know that I’m a big believer in the power of having a vision and I’m not talking about just knowing what you want although that’s good too, I’m talking about a written vision or a vision board or book that you can look at.

Over the years, I would notice that there were certain people that would do vision work with me and what they wanted would show up so fast it would make my head spin. This made me really really curious. Why are there some people that seem to be really good at manifesting what they want and for others, myself included, it seems to take longer and require more work?

I’ve since realized that manifestation isn’t some mystical thing like I thought it was. It is a belief system. Manifesting is simply believing that you can have what you want, looking for it, asking for it, and taking action. The messy part is really believing that you can have what you want. You might want something and at a deeper level believe you can’t have it so you self-sabotage, or you think if you do get it something bad will happen, or that you will have to give something important to you up.

I’m pretty good at recognizing limiting beliefs in other people. However, it’s really hard to see my own. I started to notice one in particular after I had a disappointing enrollment back in the Spring. I had knocked it out of the park heading into 2016. I reached a new financial milestone in my business and I was feeling really good about it. I was driven by that success to start working longer hours again. I added an extra day to my work week. I was up late at night tweaking Facebook ads and putting finishing touches on webinars. So I was sort of lost when the next session didn’t do as well especially since I had invested so much more time, energy, and money into it. I started to realize then that I might be hitting up against one of my beliefs about money. I thought I was dealing with the belief that you have to work hard to make a lot of money. I needed a mindset reset.

That spring I took my first ever mid-session break and the other coaches ran my groups for me. I’d never done that before. I travelled to Europe for almost 3 weeks with my family. It was my first real vacation since I started my business four years ago. I say ‘real’ because I have taken a lot of vacations but I’d either have to run my groups from where I was or I’d be busy enrolling groups for the next session.

When I got back from Europe, I did a soft launch for my summer session and I figured I’d have pretty similar numbers to the spring which was fine with me because I like to have more free time with my kids in the summer. Not so, the enrollments came pouring in. I wasn’t prepared for that. It took me a while to realize what I was doing differently. I was writing daily affirmations. At first I changed them all the time but after awhile I settled into one about money. Namely, I would write how happy I was to have hit my money goal while enjoying my life and my family.

Before the summer session ended, I went to Costa Rica for a week. Again, the other coaches covered my groups and again I soft launched the fall session. Now things were getting really crazy because I literally have never had a session where I couldn’t get everyone placed before the group calls started and once I closed the groups out the private clients just kept coming.

I realized that I needed outside eyes on my business to help me restructure because I suddenly found myself in a major growth spurt with not enough of me to go around. I hired a coach and one of the first things she asked me was what my financial goal was which of course I know because I’ve been writing it down over and over again for months. Then she asked me to draw a picture of my money story (no art skills required) and to explain it. It was really fun to see how far I have come and how much my story has changed over the years. Then she asked me what the downside of making my money goal might be. I immediately said, “I’ll never see my kids.” It sort of struck me in that moment how powerful that belief is in me still and how emotional I got as I wiped the tears from my eyes. If you had told me that my business success was tied to me taking time off and not bringing my work home with me, I never would have believed it. But now I’m sure of it.

It was a great reminder for me of the power of our beliefs and how easy it is for them to dictate our results without us realizing it. I think it’s valuable to look at that thing that you want and write or draw your story around it. Maybe it’s financial success, maybe it’s a healthy body, maybe it’s a relationship but whatever it is, examining your beliefs around that thing and what the downsides might be is a great way to start unravelling how you might be getting in your own way. Then start to write a new story. It could be an affirmation you write over and over again.  The point is to re-script how you think because beliefs are simply the thoughts that you think over and over again or had a long time ago that have created your worldview. You can change those with effort and intention and I will tell you, when you do, you will have more and more examples come into your life that support your intention, it will become easier to create the results that you want, and dare I say, you might just manifest what you want so fast it will make your head spin. 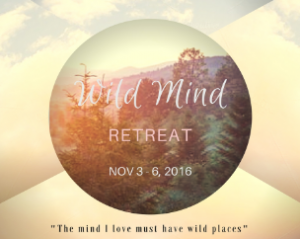 The Wild Mind Retreat is November 3-6th. This is a time to relax into nature, to quiet the mind, to do bodywork and soul work together in community. Tap into your wisdom. Leave lighter and freer than you’ve felt in years. Today it the last day to sign up. If you want to come, now is your time. Click here for more information.