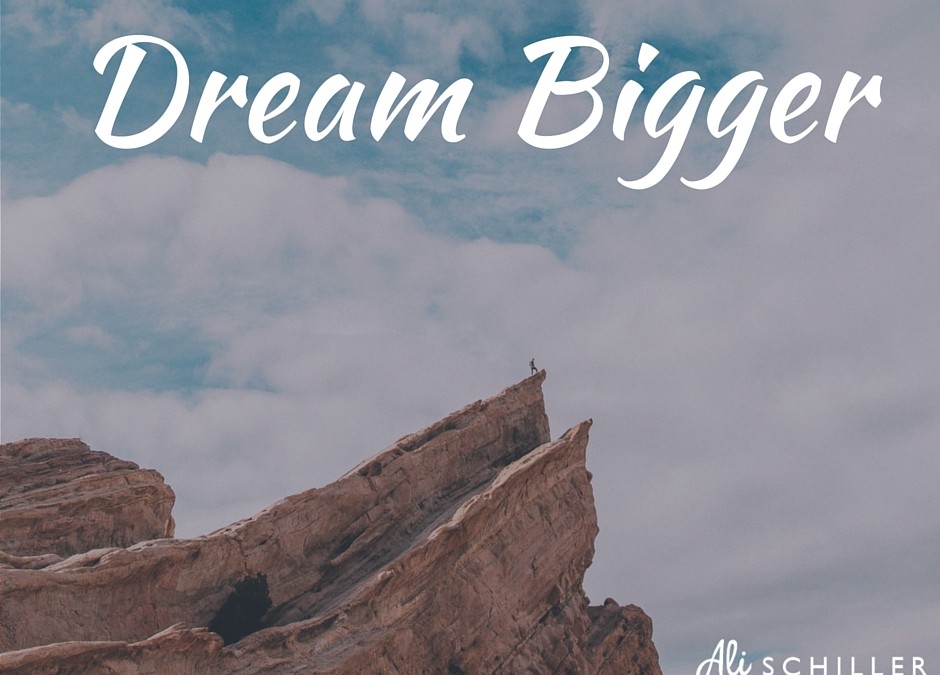 Happy New Year! This is a little tradition of mine. I share my theme for the new year and how my theme went for last year in the hopes that it will inspire you to pick a theme and to stick with it for the year.

Last year my theme was magic. At first I wasn’t sure why that word, but it seemed to have picked me more than I picked it. Last year at this time I captured my theme as follows:

“2015 is the year of Magic. This time next year, Eric and I and the kids will be living a new life. We will have more time together than we have had in a decade, making more money, having more ease, and more time to travel, surf, ski, and do all the things that we love.

It will seem like it all happened by magic – like it was all meant to be. The universe will surprise us with some awesome presents too.”

I read that statement from a year ago and marvel at the truth in it. We are living a new life or more accurately we are transitioning. My husband has spent more time at home and with our family in the last two months than I can ever remember. We have three vacations planned. This will be more than we’ve travelled in a single year. My husband and I have surfed more in the last few months than we have since we moved to Santa Barbara and personally more than I have since I had kids.

It does feel like it was all meant to be but it wasn’t easy. I spent a lot of time working on my habits and my mindset. I streamlined and I tidied in the life-changingly magical sort of way. I completed creative projects. I read books. I cleansed and detoxed. I hit my goals. But there was a whole heck of a lot of stress. I felt anxious. I struggled with sleep. I felt myself withdrawing from relationships as I focused more and more on creating results. I pushed myself hard. I felt my husband’s uncertainty over his impending career change and it freaked me out – for the entire year. I felt the pressure to replace his income with my own. I felt guilty for wanting the change and I felt angry it wasn’t happening faster. I meditated, journaled, exercised and even so I spent a lot of time fretting.

Everything that happened that felt magical seemed to arrive out of the blue. It came in the form of a phone call, a box delivered to our door, a surprise, a gift. It just showed up.

Magic as a theme made me realize although I like to think I’m open to allowing things to show up for me it’s a bit hard. I’m not patient. I like to take control and “make things happen.” Which sometimes works out great and sometimes is exhausting and not all that effective.

Magic led me down several alleyways I would not have gone down otherwise. It gave me a sense of mischief and otherworldliness I usually don’t have. The truth is when I allow things to show up for me, they come pretty fast. Since I like to push myself the learning is channeling that energy in a way that lifts me up instead of breaks me down and that creates an opening for what I want rather than a barrier that shuts it out.

This year was one of the single biggest years I’ve had in terms of making my vision a reality. I almost can’t believe how many things have come to pass in a relatively short period of time. Except one, and it’s the biggest one, building on our land in Costa Rica. I tend to shy away from that dream because it’s expensive, time consuming, and I have no idea where to begin. When I put out the Dream Big worksheet this year I wasn’t sure of my theme yet so I put Dream Big down as a placeholder. It wasn’t until I started doing the workshops and telling my story and sharing my dream of building a retreat center in Costa Rica that I realized how powerful it is to share that dream with others. This morning I opened a note from the universe that said it had only one request: Dream Bigger. So that cemented it for me. Dream Bigger is my theme for 2016. No more shying away. It’s time to go for it.

Now it’s your turn. Put out your biggest, boldest dream and get after it. Allow it. Receive it. Know it. Realize it.

Cheers to you and to dreaming bigger!
Ali