This is no time to be a chickensh*t 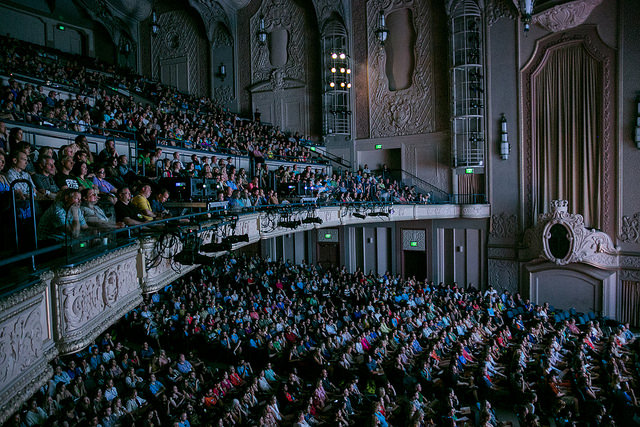 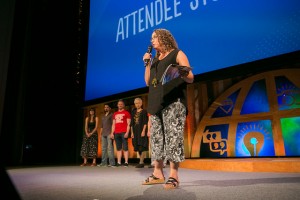 The best line I heard at World Domination Summit for sure was uttered by Sandi Wheaton. She was an attendee who was brave enough to share her story in front of the jam packed theater. She said to herself after being laid off from her job of 10 years. “This is no time to be a chickenshit.” Then she went on to have the adventure of a lifetime, doing something she’d always wanted to do but never had the time for, and set a whole new trajectory for her life.

I wasn’t sure what I was getting myself into going to World Domination Summit and I think I will have to sit with it for a while because there are many things I learned and that inspired me, but the overall sense I left with was an understanding that now is the time.

Speaker after speaker went up on that stage and talked about being brave enough to live the life they wanted rather than the one that was expected. Sometimes it was because they felt a sense of drudgery, or desperation, sometimes it was just a whisper of an idea they had the courage to follow, or in some cases it was a tragic event that woke them up. But all were there to tell us, just do it, if it speaks to you, if makes your heart feel good, it’s worth doing. 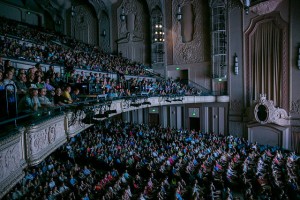 It was a reminder to be brave enough, regardless of failure or hard lessons, to live the life you are meant to live. If you don’t know what that means, then start listening.

After all, this is no time to be a chickenshit.

Photos by Armosa Studios /CC BY